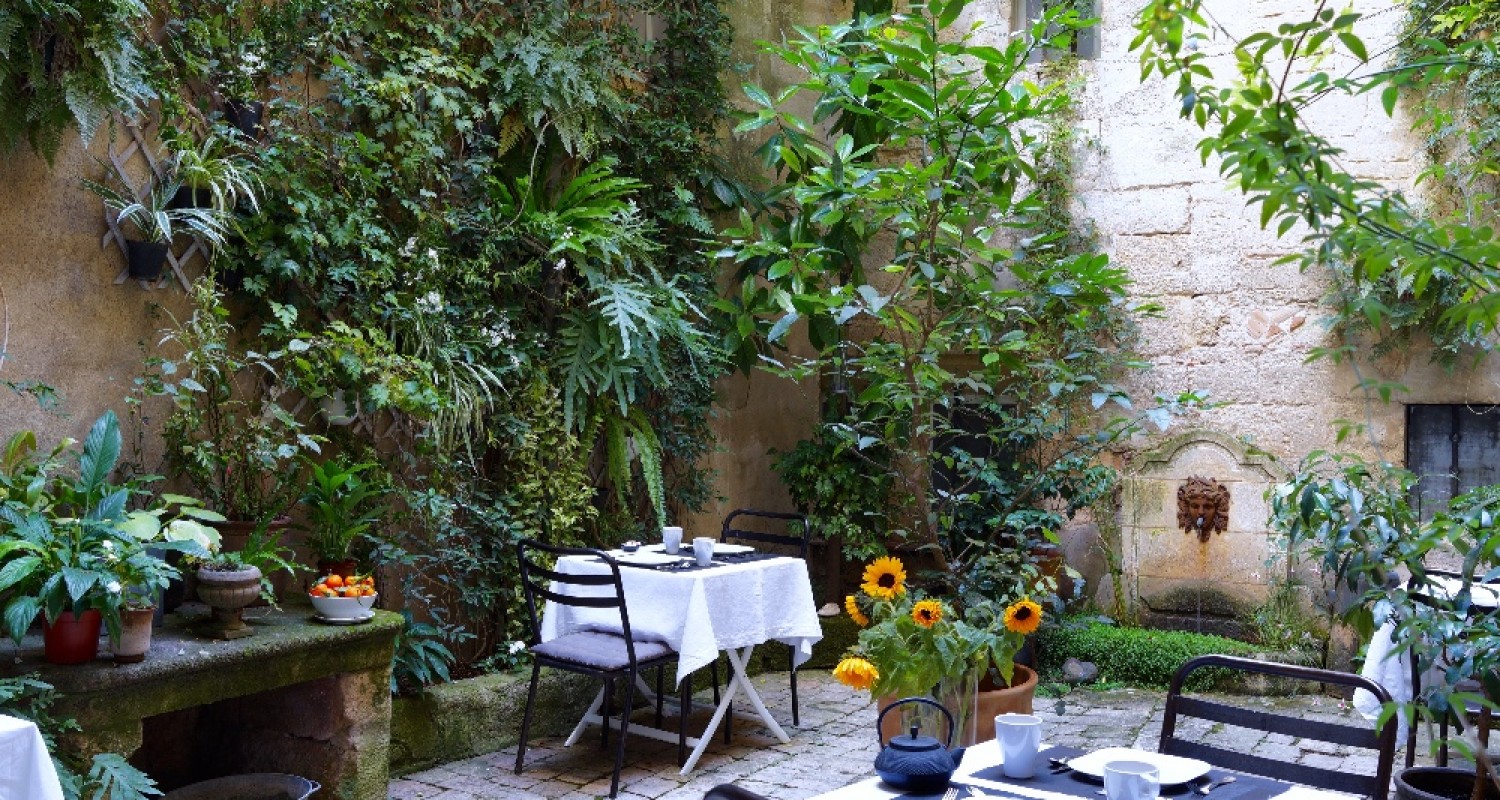 An exclusive address in the heart of the historic market town of Uzès. Built between the 16th and 18th centuries, L’Albiousse, named after one of its former owners, has opened its doors to become a home from home for the discerning traveller. Its five rooms and suites blend 18th century elegance and 21st century comfort creating a discreetly refined atmosphere. 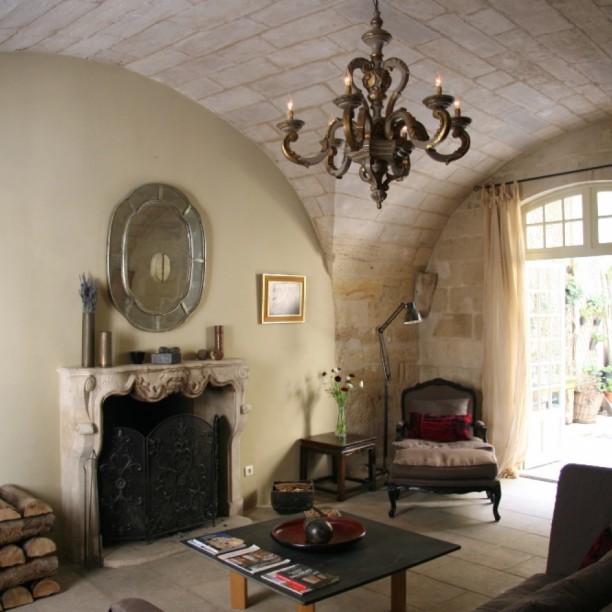 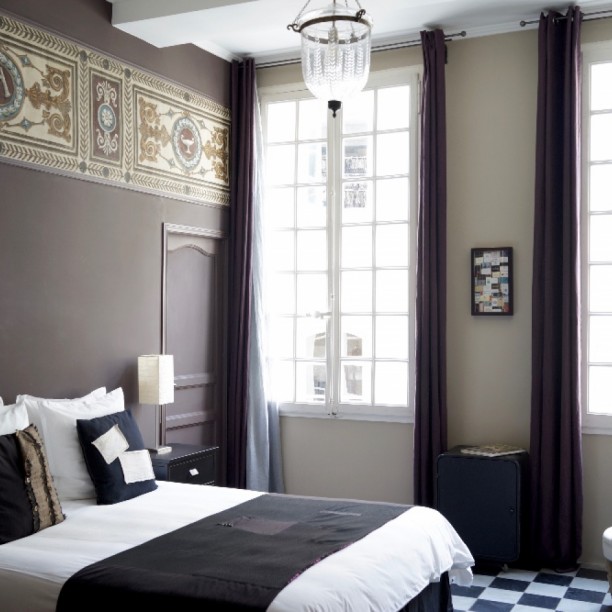 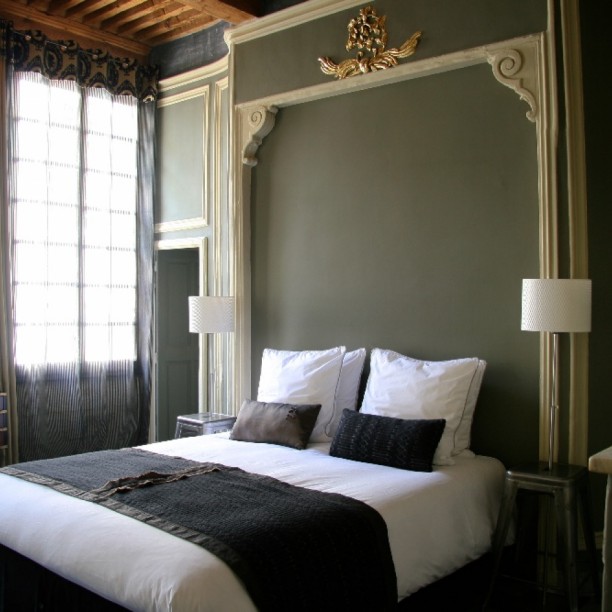 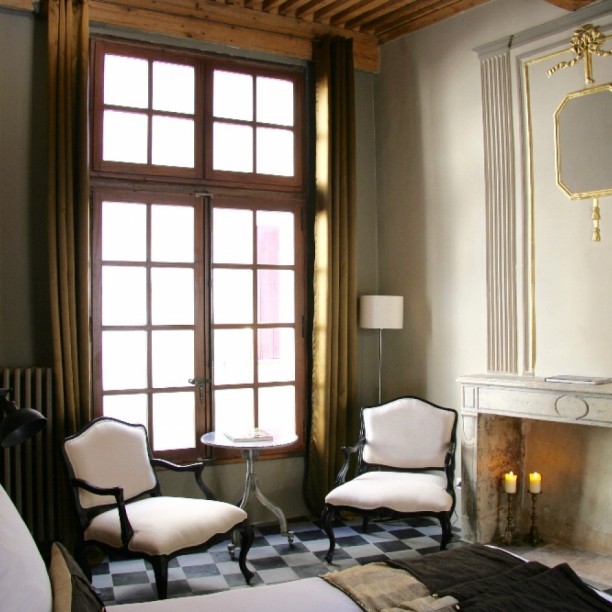 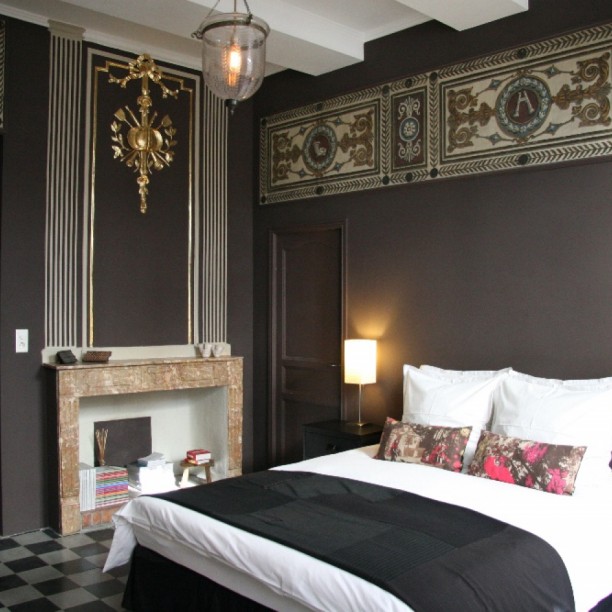 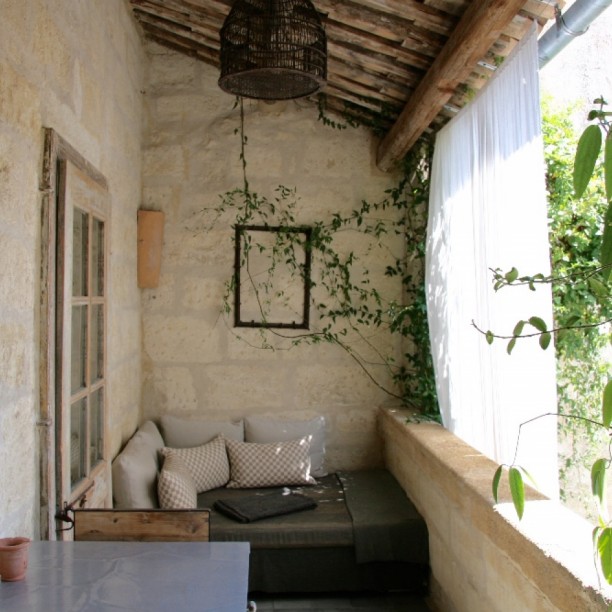 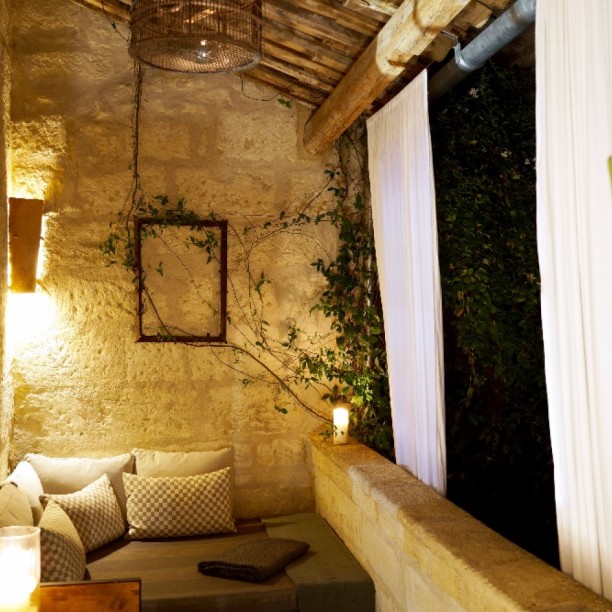 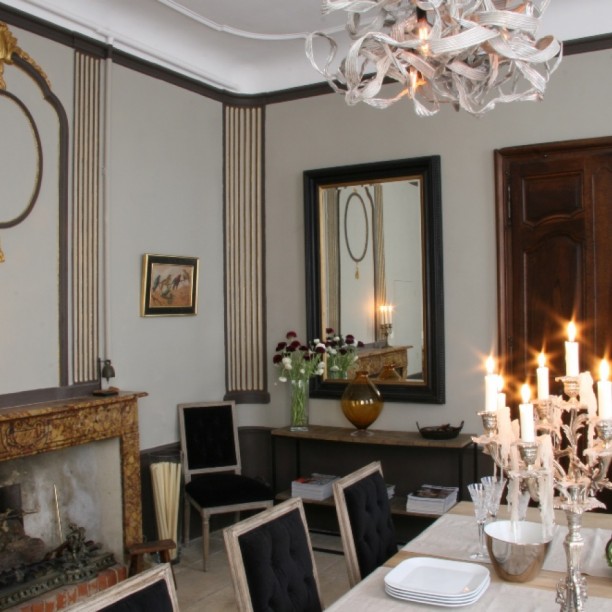 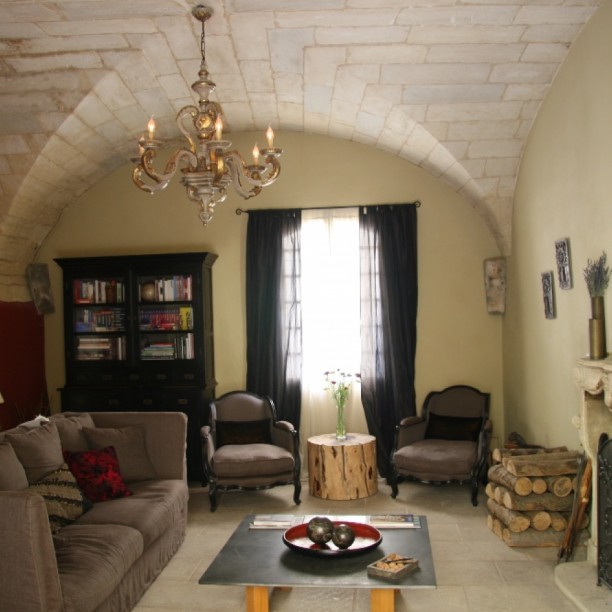 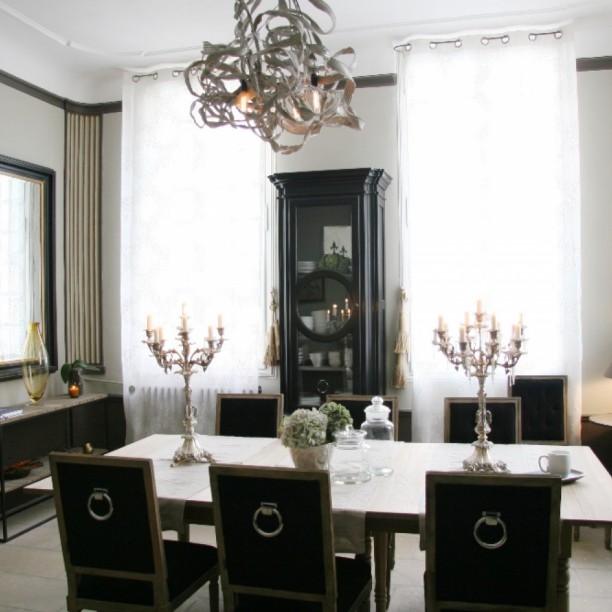 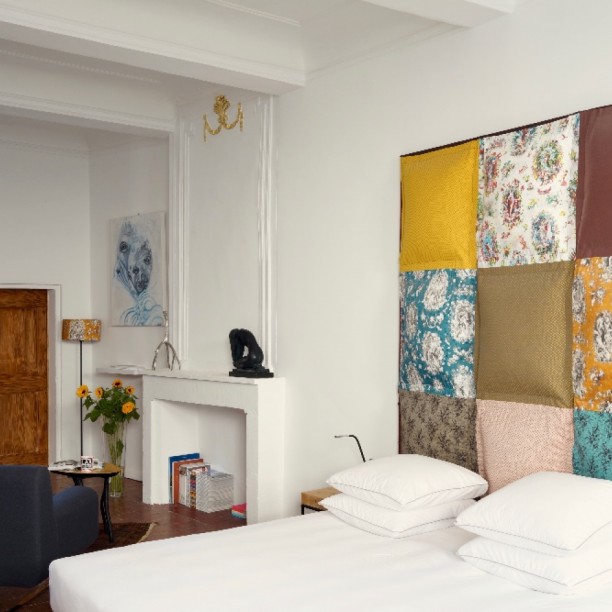 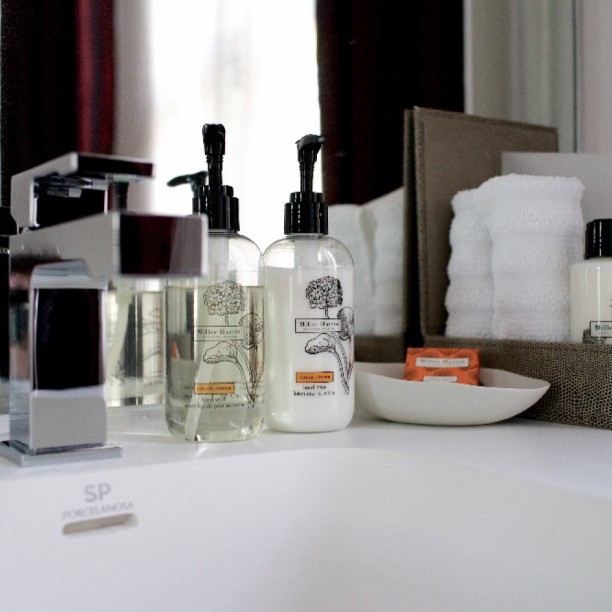 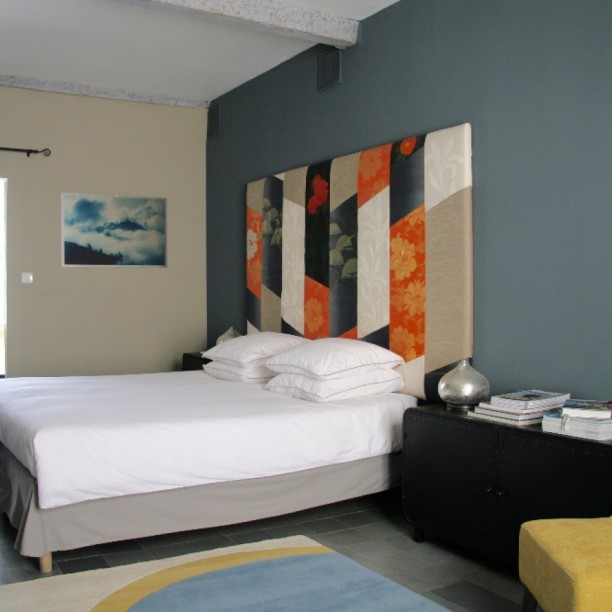 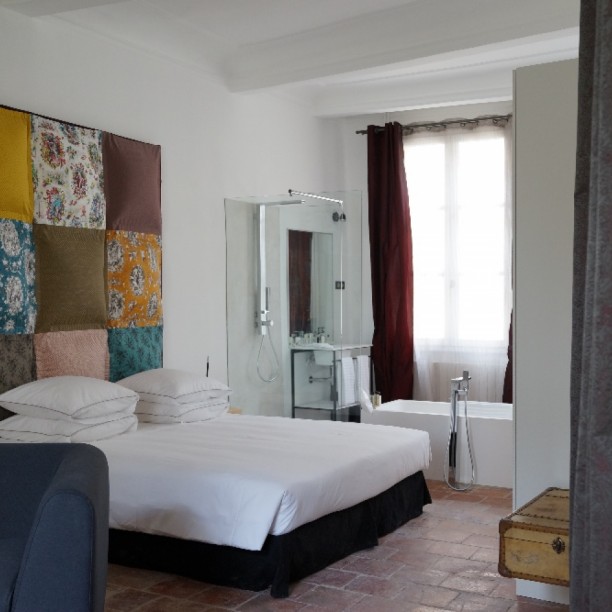 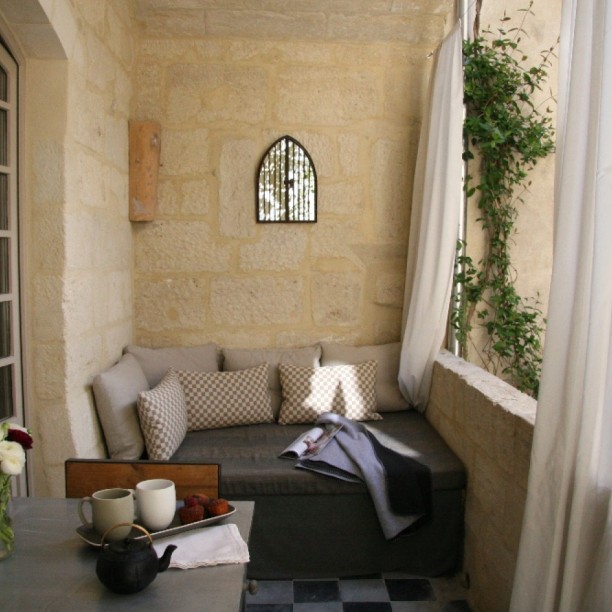 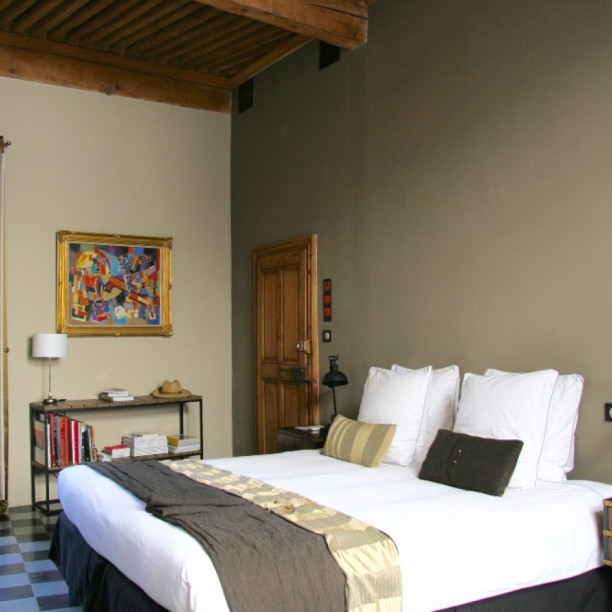 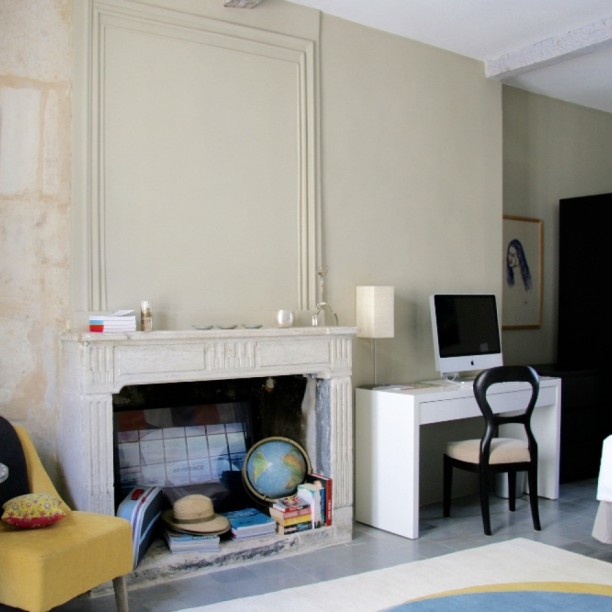